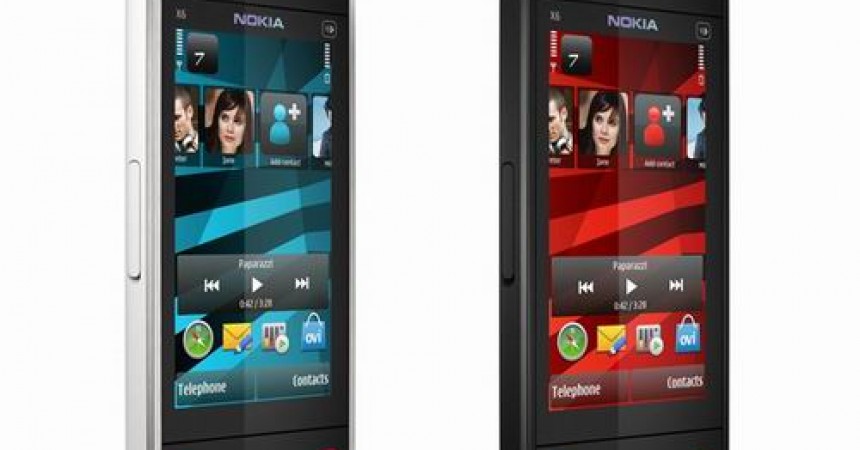 The Nokia X6 8GB is 111mm  in length , 51mm in breadth while 13.8mm in thickness. The X6 8 GB is also 3G enabled cell phone. To have interface with the cell phone  the  Nokia X6 8GB has 3.2 wide toch screen. For the alphanumeric keypad is avaiable on the touch screen. And while with the rotation the on-screen QWERTY changes. For the browsing purpose the Nokia X6 8-GB  it very efficient.