Nokia E7 Rolls out but not Everywhere | Digital Conqueror 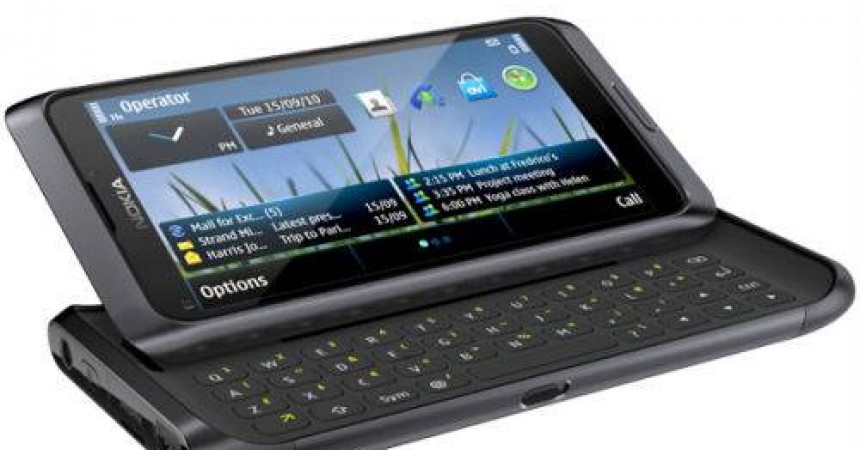 Nokia E7 Rolls out but not Everywhere

Nokia, one of the leading manufacturer in cell phones and smartphone devices, is not in the news from many days.

May be it is threatened by the Google Android Market or it is busy preparing something new to give surprise to its regular customers.

One of the phones of Nokia which was launched back in September 2010 hasn’t yet made it to the dealers, It is the most sold after N8, some of the main features of Nokia E7 are as follows. Main features of the Nokia E7:

Until then you can have a look at the promotional video of Nokia E7 :

6 Best Free Android Keyboards You Would Love To Play With

More4Apps to Join the Cloud