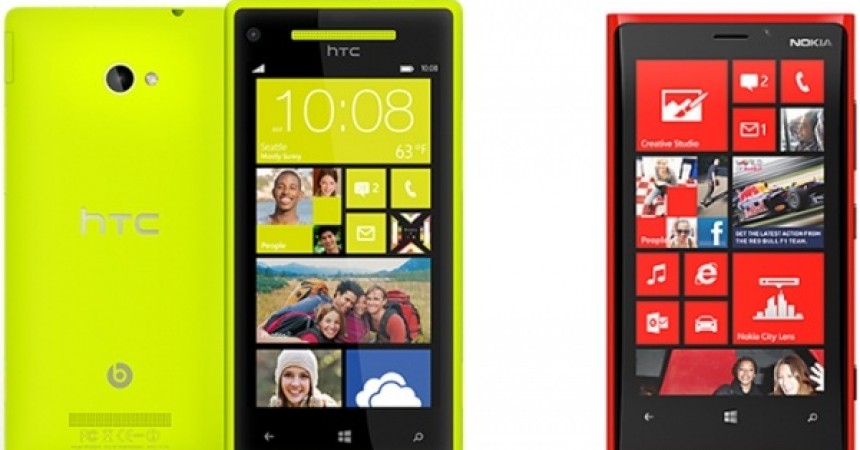 Nokia Lumia 920, the much awaited Windows 8 based smart phone was announced in September with 4.5 inches of capacitive display and Corning Gorilla Glass 2. Nokia Lumia 920 has got impressive looks and comes with 8 MP of rear and 1.3 MP front facing camera. Nokia Lumia 920 became the lime light when it came with PureView technology which captures the image at 8MP but you can get the picture quality of 41 MP camera. It is powered by Windows Phone 8 and runs on 1.5 Ghz processor. PureView technology is available for pre order at Best Buy and you can get this impressive phone at USD 149.

HTC 8X is also available for Pre order at Best Buy and you can get this lovely smart phone at USD 99.

Nothing has been revealed on the official launch of any of these Windows Phone 8 based smart phone, however chances are there that they may hit the market in November and pre order delivery will also be around the official release date.

Best Smart Phones You Can Buy This Diwali