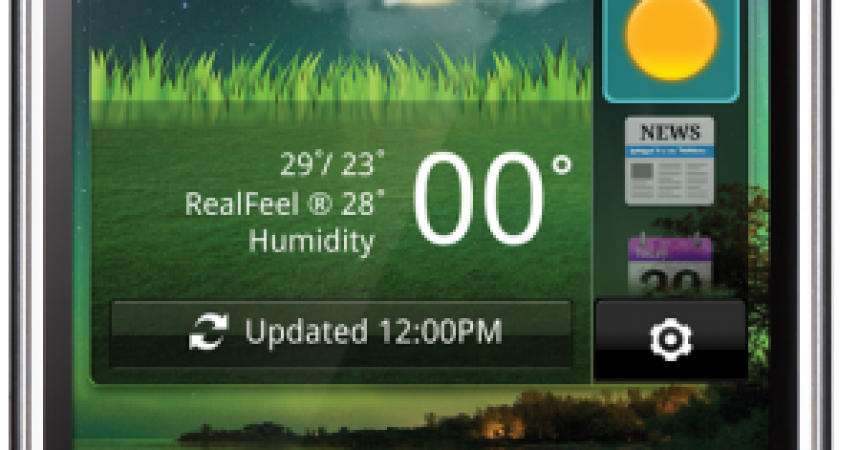 As I have recently started playing with the 3D monster gadgets in smartphone category, The expected launch of  LG Optimus 3D (which might be called as LG Thrill 4G with AT&T) made me to share it.  So, here is the complete  features, specifications & hands on Review of LG Optimus 3D (Thrill 4G)

This giant smartphone is already launched in UK with positive feedback from most of its users & expected to launch in US soon. But you can still buy it from some vendors at high cost  or wait for some days for its official launch in United States.

Display lacks in its responsiveness very much & LG needs to work on this issue for at least high end phones. Many times you have to tap 3-4 times get things right.  This is the only area that we think is makes HTC Evo 3D more better phone because of it’s fluid touchscreeen & Sense UI.

Just to let you know – The display is a great Glass Free 3D Experience,  So you don’t have to wear bulky glasses to watch 3D pictures of content.

LG made this Optimus 3D with Android 2.2, which is kind of a downer but they will be providing 2.3 upgrade soon for this smartphone. Most of the phone launched even before three months had launched with 2.3 Gingerbread update But we are not sure why LG Choose to stay back.

Lets move to User Interface, LG has stuffed Optimus 3D  with it s custom UI skin over Android & its decent one. It looks kind of mix of Samsung‘s Touchwiz & Apple iOS. But yes it is a good one.

There only Default Keyboard provided with LG Optimus 3D & there is no option for something like Swype keyboard or anything which you get extra in Evo 3D. Keyboard looks similar to iOS 5 & is good and responsive. Auto correction feature of the keyboard is of quite decent quality but still needs some improvements compared to HTC & Samsung keyboards.

The phone comes with 1500 mAh battery which is good enough for Optimus 3D. As I have already mentioned 4.3 inch display is bigger but of less resolution compared to HTC Evo 3D.

The phone comes with standard microUSB slot,  Volume rockers, 3.5mm audio jack & power buttons. The Add on Function which outsmarts other phones in HDMI port we got in LG Optimus.

Build quality of the phone is good but shape & overall look is kind of old. It needs serious changes in design compared to HTC phones. But in case of Samsung phone – LG is as good as them. Dual Core processor, Dual Chanel Memory & Dual Camera makes it ultra smooth device to work on. It performs really well in almost all day to day tasks you do on Android. The real power of the Optimus comes in gaming graphics, which play really smooth & gives you out of the box experience.

Overall the Optimus 3D gives decent performance but the touch interface lacks little bit, So it makes overall experience sluggish at some times.

But, again the 2D camera quality of this phone is very very normal. We expected better 2D quality form phone like this. So, at the end it becomes the deciding factor for consumers.

But overall we really liked the 3D offering of LG Optimus 3D.

This is an Android smartphone with mixed kind of reaction from us. We definitely liked the3D image quality Optimus 3D offers but lower display resolution, less responsiveness of screen makes it hard for us to recommend to you.

If you want a dedicated gadget for 3D images then this phone will suite you. But if you want a complete smartphone package with average 3D image quality then you must definitely buy HTC EVo 3D.

Check out this Complete Review & Features of HTC Evo 3D

Chrome OS: The Future of Netbooks and Maybe More...

Now, An App For Vehicle Safety When Driven Or Parked Anywhere