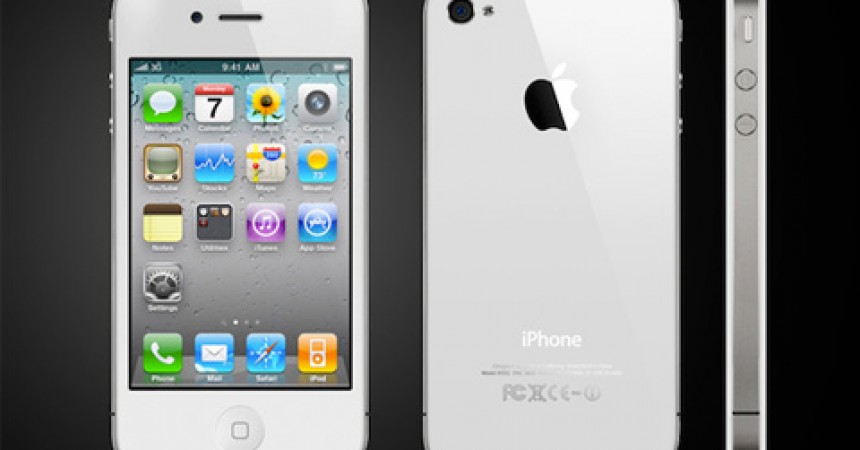 This is yet another time when Apple unintentionally has leaked out the crucial information on the iPhone 5. Just before the launch of 6th generation iPhone, Apple accidentally unveiled the name and other information on its website and now it has published the price of unlocked version of iPhone 5. No matter even if the details are accidentally been slipped out, this information is quite important for users looking forward to buy one the unlocked iPhone 5. 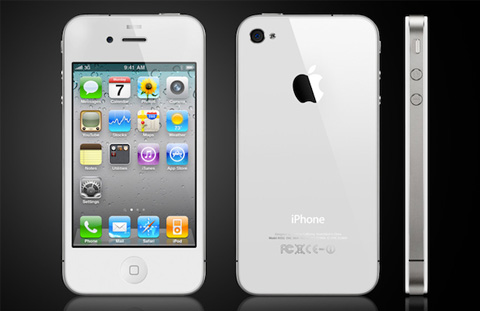 The expected price of iPhone 5 unlocked versions would be ranging from USD 649 to 849 based on the internal memory. Apple website listed both the GSM and CDMA version in while and black color.

iPhone has been sold unlocked in various countries, however Apple releases the unlocked version late in US after giving some window to the US telecom carriers. Consumers who do not want to be stucked in the contract format often opt to pay little bit extra to get the unlocked version.

Well the pages are been offline now but one this is clear that the price of iPhone 5 unlocked version would be whopping and would surely be taking much of the cash from your pocket.

iPhone Apps For Photos: The Best Of Them!

How to Synchronize Apps in Apple iPod Touch – Problem [Solved]