New Apple Accessories: Good and the Bad of 2012! | Digital Conqueror 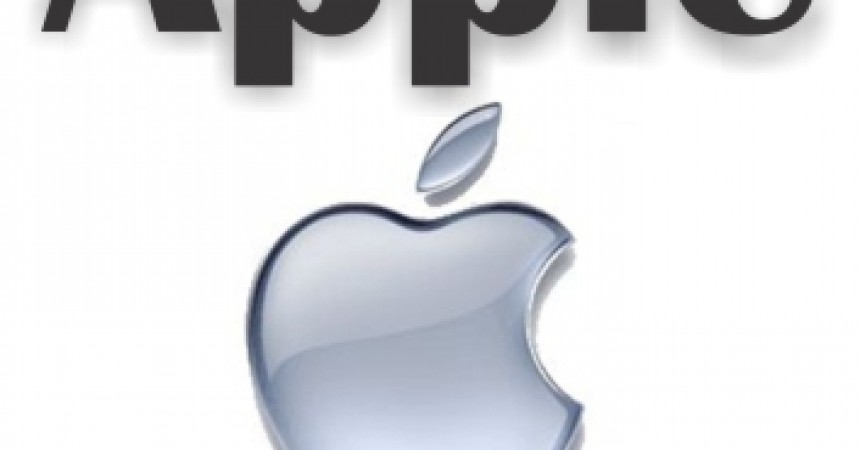 Apple recently has announced the new set of devices, among which iPhone 5 gained huge popularity and has received overwhelming response from the fans. Along with iPhone 5, Apple has also released the entirely new iPods which will also be available soon in the market.

Well, it is not just the devices which Apple has introduced on Septembers 12th 2012. They have also showcased a set of New Apple Accessories to provide better user experience to users. However not all the innovative devices have got the user experience which Apple claimed. We today have come up with few of those devices and will see how useful they are, Good or Bad. At Apple’s announcement earlier this week they unveiled a wealth of new accessories to go with their new products. But while some are great additions, others are downright annoying. Here’s the scoop on the new accessories:

EarPods with remote and mic

The EarPods with remote and mic which is costing USD $29 is something from which fans have high hopes. Though we haven’t got the chance to test it, but at the first glance they look redesigned and is expected to offer better comfort and functionality to users. As iPods remain low on costs,they never come up as Mic & earphone combo, so this add on will be definitely worth for those who are seeking better accessibility to music.

iPod Touch Loops is another goodies which will be a cool Apple accessory for iPod. This will be costing you just USD 9 and have the worth as  it saves your iPod from any accidental fall.

The 5W USD Power adapter which is costing USD 19 is not worth to buy, Apple claims that this is the new version; however it looks like the same as the old one which cost you USD 10. They haven’t yet mentioned any specifics but what improvement can we expect with the power adapter?

So these were 3 of the new apple accessories launched with iPhone 5 & new iPods. Let us know if you think all accessories are valuable in comments section below.

iOS 4.3 Another Beta Release by Apple this Valentines Day