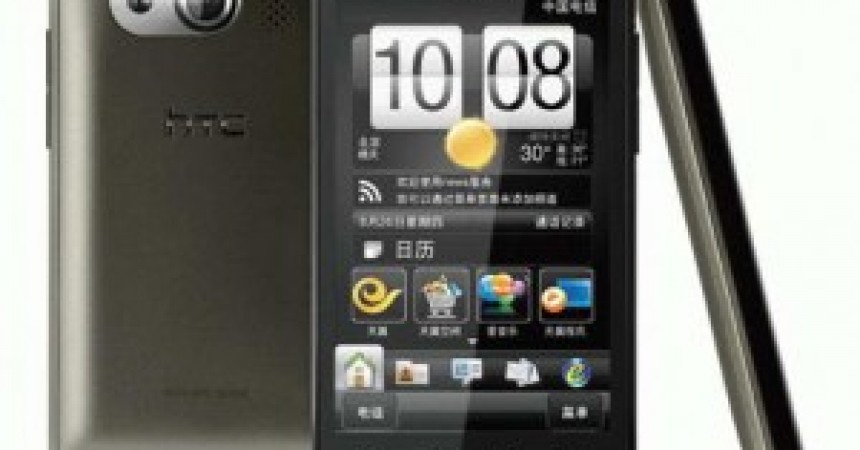 Another device which resembles HTC HD2 in appearance and design, is designed for the Chinese market, but this time it’s not created by the Chinese manufacturers of clones but instead of that the engineers and designers of the HTC company.

HTC Oboe is little more in measures in comparison with HTC HD2: 122 x 67 x 14mm against 120.5 x 67 x 11mm. In size, it’s most likely affected by the battery – its capacity is 1500mAh. By the rest of the specs the devices are similar: the same 4.3″ Capacitive Touchscreen with a resolution of 480 x 800 pixels, multitouch support, Qualcomm Snapdragon QSD8650 processor with a clock speed of 1GHz and a 5 megapixel autofocus camera with LED flash. Fly B435 - Price in India & Specification

Indian Gaming is a mobile first market, with handheld gaming revenues at $150 million

Nokia 6.1 Plus and Nokia 5.1 Plus bring popular all-screen design to India