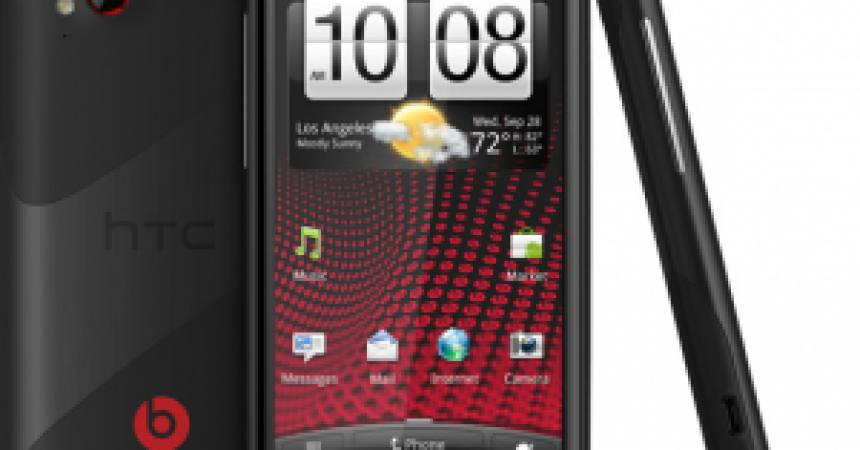 Author Amol Wagh Published November 14, 2011 Comments 0
Following the regular trend of HTC, of launching the smartphones in India soon after their global launch or announcements – HTC Sensation XE is finally arrived in India & is already the most powerful smartphone in the market.
Not to mention this Android superphone comes at the highest costs of all time of Rs. 32125, which is available for buying on the flipkart.com . The phone is priced quite higher considering its features & I would definitely recommend buyers to wait for while for he price drops. Also you can get its rival super phone from Samsung – Galaxy SII for around Rs.4000 less sporting almost the similar features. Features of HTC Sensation XE
Lets take a look over it’s eye catching features that talks performance at its finest !
Not to mention its speed is ‘The Best’ thanks to 1.5GHz dual core processor. Comparing it to second best is Galaxy S II which have only 1.2 GHz dual core processor, which will be quite an update for users. This high number of GHz will promise you the Better game play, faster browsing & amazing multi-tasking compared to any other smartphone.
It comes with latest Android 2.3.4, so you can access all new features of Android like Gtalk video chat & Skype support. I am quite confident that Ice cream sandwich may come with next upgrade for Sensation XE, but no official news yet confirms the same.
HTC Sensation XE also comes with the amazing with audio from Beats by Dr. Dre, which is one of the most premium Audio technology experts in the world.   Beats Audio™ inbox with custom made Beats headsets comes in box with HTC Sensation XE, Which ensures the best possible audio from the this smartphone. 4.3-inch S-LCD screen, with splendid resolution of 540 X 960 pixels will be great asset for those who seeks bigger display. Powerful 8 megapixel camera with dual LED flash and auto-focus, is another eye catching feature of Sensation XE you might wanna have this phone. HTC have also provided the secondary camera for video calling and video chat.
Like iPhone 4S, HTC Sensation XE also shoots videos at Full HD resolution of 1080p & comes with 1730mAh battery, Which I think will be good enough for this phone to run all day. HTC claims it to be 9 hours of  talk time on 2G and 7 hours on 3G with a standby time of 310 hours on 2G and 540 hours on 3G.
The one fact might disappoint you is its 4GB of internal memory & 32 GB microSD slot for storage. HTC could have added at least 8 GB internal memory because most of other vendors like Apple and some windows phone comes with 16GB of storage at same price.
Overall, HTC Sensation is mighty, powerful and have all the features that makes it a must have Android smartphone. Let us know what you think about its features, what you would have expected more from it ?
Tags HTC, htc sensation xe Category Android, HTC Views 5006
Share this post: