A Review of HTC’s Newest: HTC One | Digital Conqueror 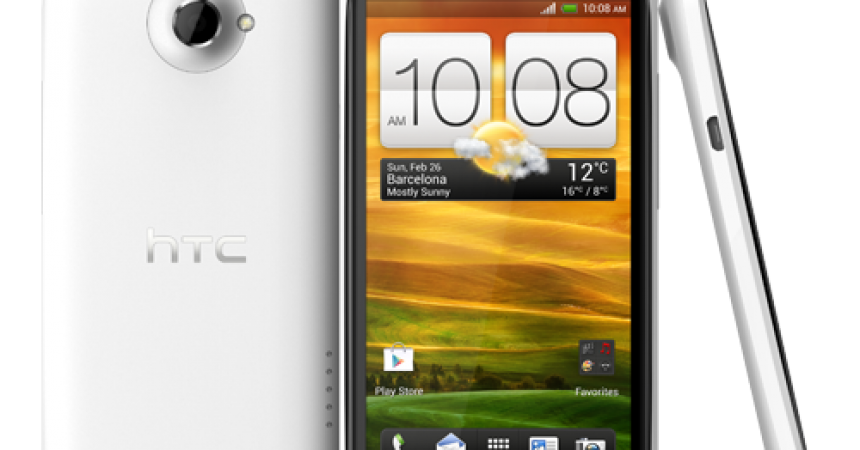 A Review of HTC’s Newest: HTC One

HTC, the Taiwanese tech company, has consistently provided consumers with smartphones that are equipped with excellent hardware, though with less than stellar software. Its smartphones forms part of Android devices that have consistently dominated the market. In terms of market share, Samsung Electronics, maker of the highly successful Samsung Galaxy S series, gets that top position with HTC nd other Android smartphones lagging far behind. In a bid to regain the market shares it has lost to Samsung, HTC released its latest flagship smartphone, the HTC One. As always, the One wows with its incomparable design and is set to be the biggest contender of the Samsung Galaxy SIV, which will be released anytime between April and May.

We only have to wait a short time to know what will be the fate of the HTC, since Samsung Galaxy S4 will be released to the market anytime soon. While it is still premature to do so, we will risk an advice and tell you that choosing the HTC One over the S4 will be a great choice for your personal and business use.

Keyloggers At Your Service: Be A Part Of Your Children’s Life!