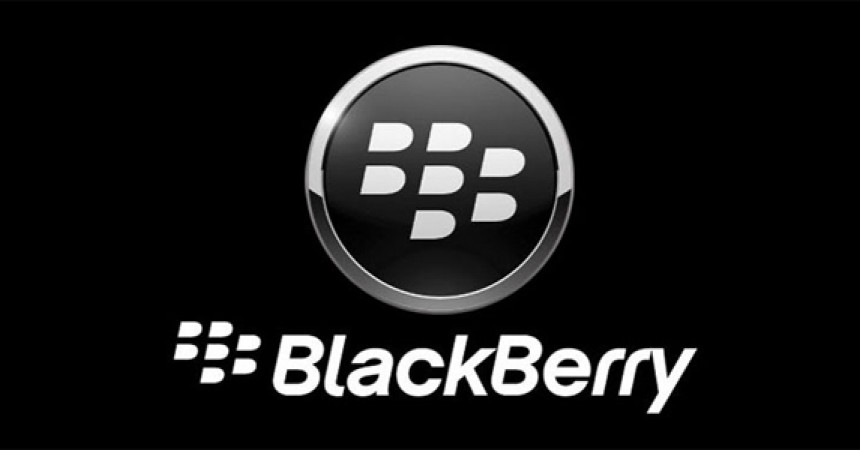 The current economic recession has left many people in the UK with significantly reduced amounts of disposable income but, despite this, the popularity of the latest models of mobile phone produced by major manufacturers such as Apple, Nokia, Samsung and Blackberry remains extremely high. One of the reasons why people remain so enthusiastic about mobile devices and why mobile phone sales remain high, in spite of the reduced incomes of most, is that companies such as Phones 4u are able to offer deals on mobile phones that make them more affordable for people. This is one of the reasons why Phones 4u has risen from their initial status as a small business to the point where it now has in excess of 450 shops in locations all over the UK. One of the phones that the company currently offers a variety of pay as you go deals on is the Blackberry Curve 9300, with Blackberry phones being particularly popular amongst those primarily looking for a mobile phone to use for work purposes. The deals, which are from a variety of tariff providers – including T-Mobile, O2, Vodaphone and Orange all mean a reduction in the basic cost of the handset from the original retail price of £159.95, to £129.95 and all of them also offer the same promotional deal of free call time worth £10 on the company’s own mobile phone network.

Beyond this, the rate of the tariffs the different companies charge for peak time calls varies quite significantly, with Vodaphone offering a fixed rate of 21p for peak time calls, T-Mobile charges fixed at 25p, while Orange charges at a significantly lower rate of 15p for peak time calls and O2 charges 25p for the first three minutes of a call, and then just 5p after that. This would probably make the O2 deal the best one for those who make lots of longer phone calls, with the Orange deal perhaps being the best for those who use the phone a lot for calls, but only fairly brief ones.

If you want to know more about the blackberry phones on offer at Phones 4 U, you can visit www.phones4u.co.uk and see all the information available there and make an informed decision.