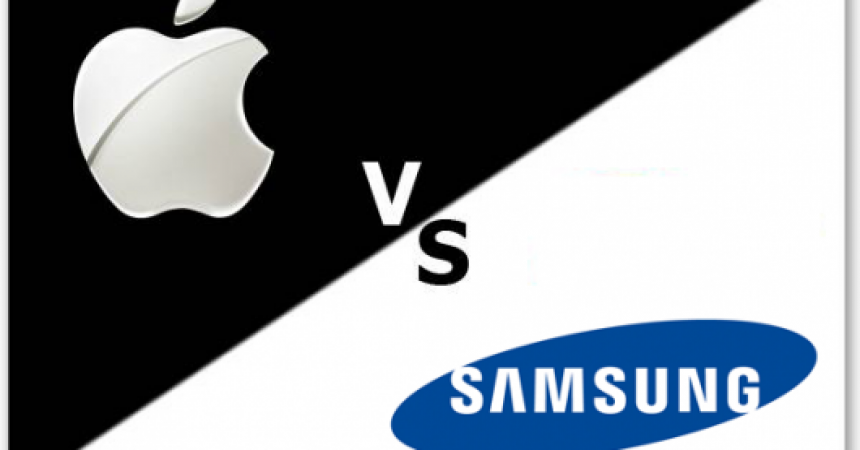 Apple has no doubt created big blast in the past and this year also they started great with Apple New iPad and thing are going pretty smooth for Apple. It the coming days they will be coming up with the most anticipated smart phone, the 5th generation of iPhone: iPhone 5. But still it looks like that Apple seems to be scared of Samsung, The poll recently conducted on website reveals out that readers and followers thinks that Apple might be in a fear of the high competition with Samsung.

Apple recently have won the patent case against Samsung and they have several new innovations running behind, still many people think that Samsung would be a big competitor for Apples innovation and this has created a big fears in Apples mind.

Being the Apple fan, and an Admirer of Samsung I would support both the brands and will choose the best among.

Keyloggers At Your Service: Be A Part Of Your Children’s Life!

Asus PadFone Review – The Dream Amalgamation of Tablet And Smartphone