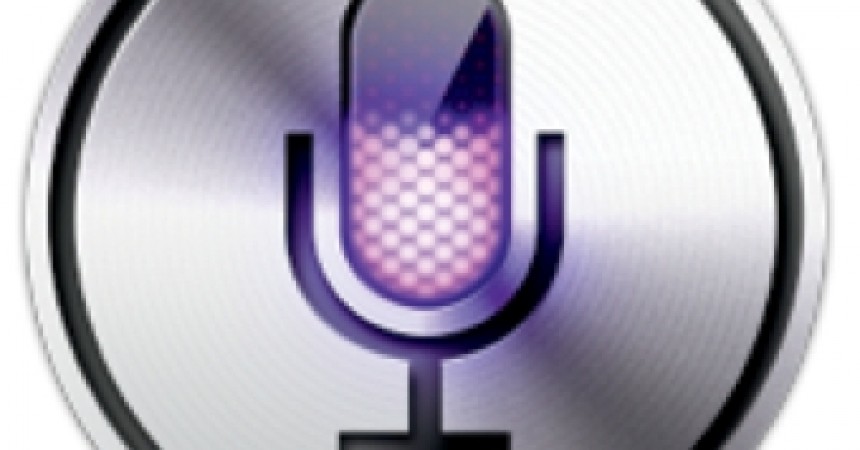 The new Siri is smarter than the predecessor found in iOS 5. The Siri which is now embedded in the next version of iOS 6.1 has turned much smarter now. In the upcoming version of Apple iOS 6.1 which is an update of iOS 6 will facilitates you with the voice command features enabling you to purchase the ticket through Fandango. Yes you heard it right, now SIRI is intelligent enough to book the tickets of your favorite film and that too in your closest theater and selected showtime. You can now just click on purchase and the Fandango apps with SIRI will finish out the booking and complete transaction.

In case your device doesn’t have the Fandango then Siri will direct you to the link in order to download the app. As of now this new feature in iOS 6.1 is exclusively available for USD users and has been listed with selected movie theaters and programs.

Well this is an impressive feature in SIRI and we hope that more of such exclusive features will soon be added to enhance the user experience on iOS devices.

Get an Expert’s Advice With HeyBiz Messenger On Android and iOS!