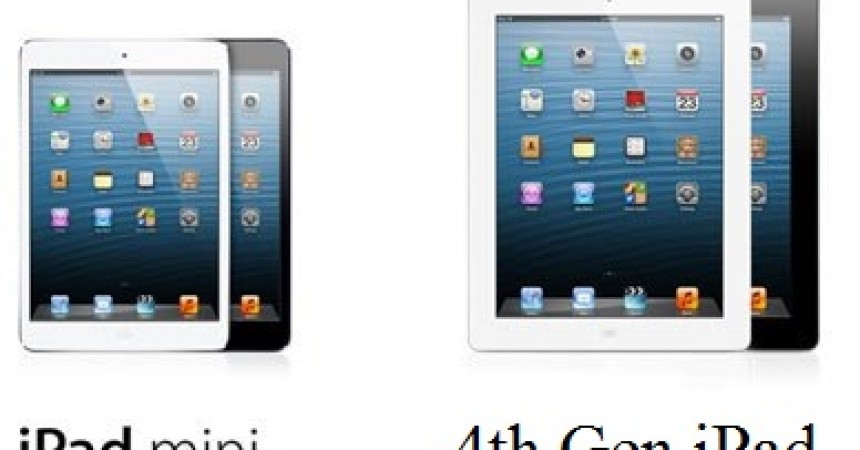 Do you think that iPad Mini is faster than the 4th generation iPad or is the iPad Mini has got enough potential to compete the sales of its predecessor and elder siblings. Lets have a glance to see the benchmark and find out the real truth behind the screen.

Through the benchmarks are quite theoretical as compared to the real aspect, but they are important as they many times reveals out the potential which is under the silicon. This potential can be tested on the specific application such as apps, games or on any specific task which also make use of all the components and hardware embedded in device. Well iPad Mini has no doubt steal the show and arena with its charisma and 4th gen iPad is going into the flavour of phase out. Whether you count the design, display, processing power, camera or the connectivity, iPad Mini rule and this younger cowboy is looking heavy and firing as compared to the old pistol.