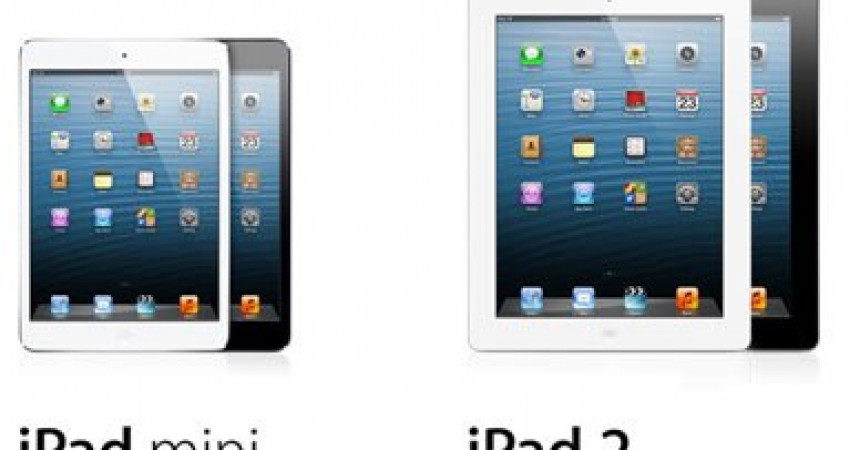 Apple’s much awaited 7 inches iPad tablet; iPad Mini went on sale last week at the price tag of USD 329 for 16 GB model with WIFI only. I am sure this is something you might surely be aware of, as this is a old news now, but what you may not be aware of would be that, online Apple Store is now selling out the refurnished iPad 2 with WIFI 16 GB model at USD 319. Well this begs a very interesting situation, the difference of just USD 10 among the two devices, where the newest is the 7.9 inches iPad Mini and another one is the old charisma. It’s fairly looks obvious to go with the new device as compared to something which is refurbished. But let me tell you one things that Apple devices no matter even they are refurbished are literally as good as new one.

iPad 2 has been priced at USD 319 and I guess is a lucrative deal as it is coming with new battery, new outer shell and one year of warranty.  I literally don’t feel any downside in buying iPad 2 and it’s a good deal for users who loves and dreamt of an iPad but didn’t have one just because of its price.

Both the Apple devices are dual core A5 processor powered devices and even both have got the display allowing the maximum resolution of 1,024×768-pixel. Both has got 16 GB internal storage and HD video recoding, however iPad Mini has got better front facing camera.

I think iPad 2 is a kind of deal to beat and frankly speaking it’s the deal to grab as this is the same model which was sold at USD 499 until this march before the launch of New iPad.